The new catholic conference center is situated in the vicinity of the church “Unserer lieben Frau” in the southwest german town of Achern. Together with three other buildings, an old house to the North-west containing the Church Board, an Office facility to the East and the church itself to the North, it forms a triangular square. The new building is visible from the main street, its posotion and size predetermined by the urban development plan. The style is in accordance with the german understanding that “old” and “new” should be as aesthetically opposed as possible. The layouts are designed by Cornelius Mueller-Heibt 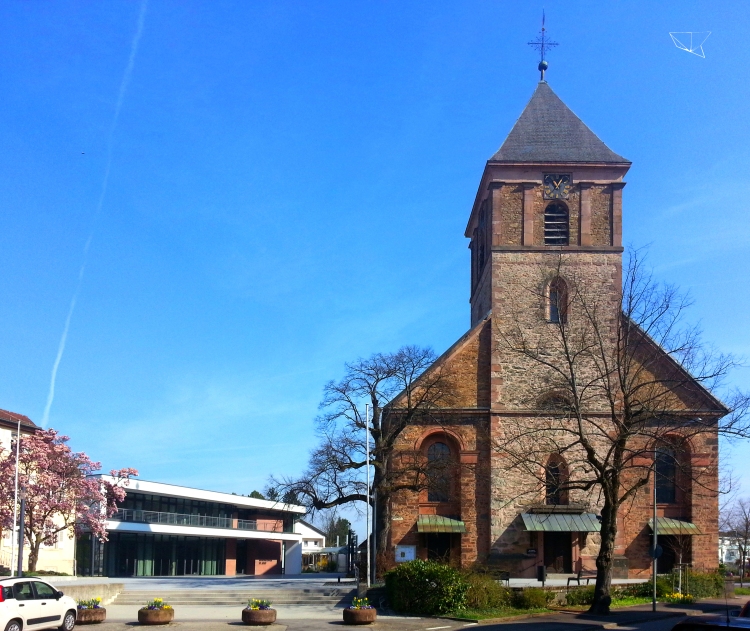 View from the street 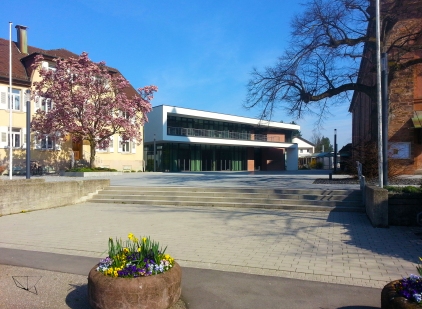 Entrance to the square 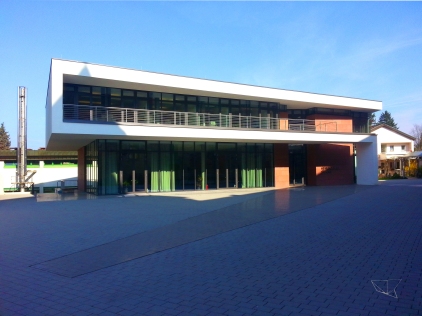 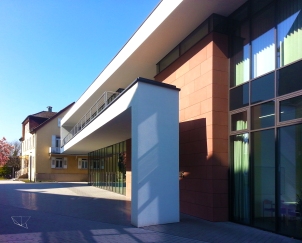 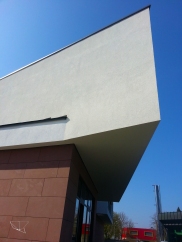 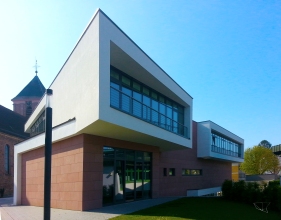 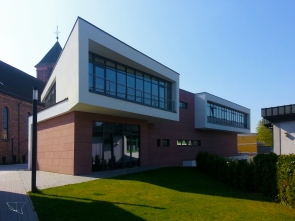 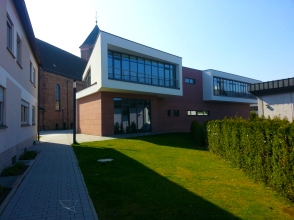 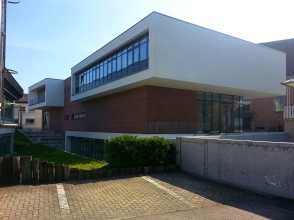 The chosen option offers a relaxed linear component to the small urban area dominated by the massive church the nothern wall of which is juxtaposed to the neu building at an angle of approximately 30 degrees.

During the intermediate stages of spatial design, several options were developed to study the correct relations between urban spaces. 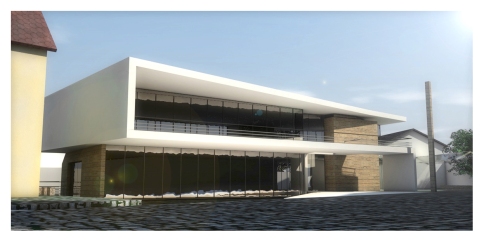 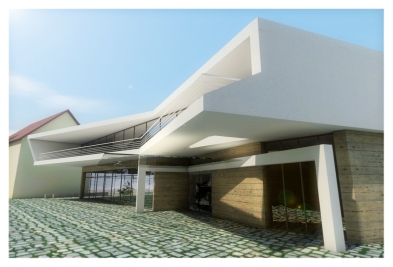 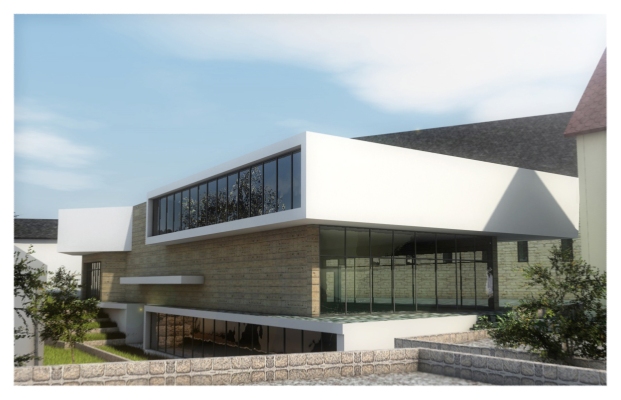 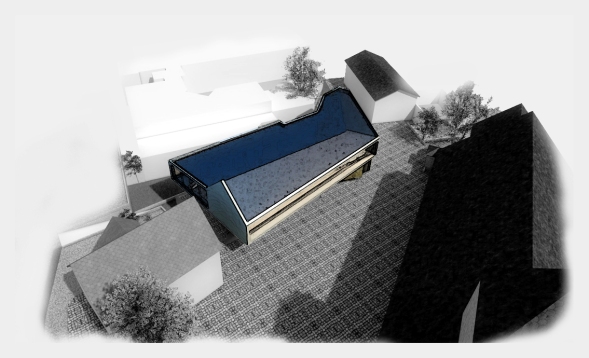 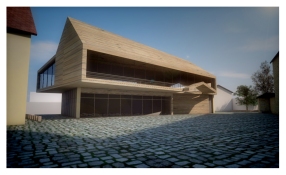 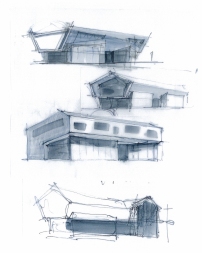 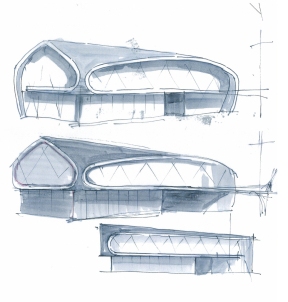